A place to discuss the production techniques of dub music.
http://www.interruptor.ch/Php5/dubboard/

by serpico
Got one of these and wasn't sure about it at all. Decided it wasn't any use and put it away for week. Then realised that all the tracks I'd tried it on sounded fantastic so took it out again and now I love it. It's a subtle thing and takes a bit of tweaking at the input and output before it really sings but I have decided it's a beauty. Anybody else using one?
by serpico
On a related note, just looked at an old copy of The Wire magazine with a Vadislav Delay interview and pics of his studio. Sitting right beside his Roland RE 201 is a Vermona Retroverb. Anybody heard his stuff? Heavily influenced by Dub but it's more experimental electronica.
Just thought I'd mention it.
by SubTiel
Pretty reverb!

The cover of this lp I bought last week tells me dubkasm use the vermona retroverb... (on the left side of the left knee of the character in the mid of the cover) 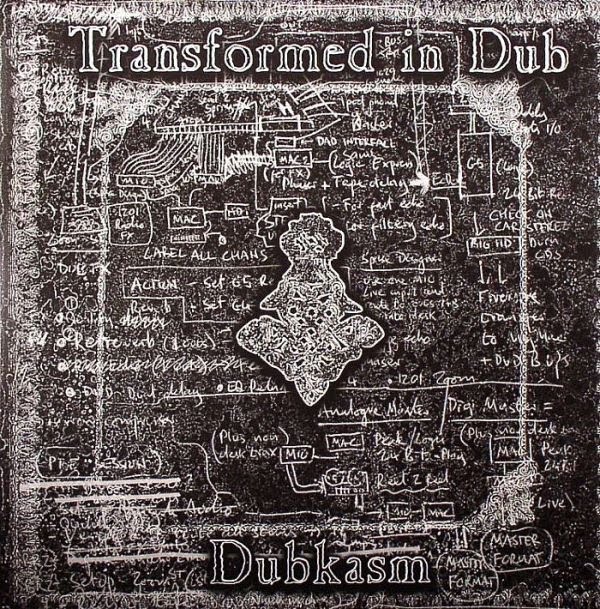 got to win some sort of lotery first though...
by Neil C
There are demo examples on Vermona's relevant page:
http://www.vermona.com/index.php/en_retroverb.html
by serpico
Well spotted. That Dubkasm album is fantastic and you should defo check out the remix album Dubkasm Remixed. Fantastic stuff.
by serpico
Just thought I'd pop back on here as i am unfortunately selling my Vermona Retroverb. If anyone is interested them email me check the ad here:
http://tinyurl.com/c3whf2x
I am moving studio to a smaller place and if I don't sell it then it has to go into storage for a while and I can't really afford that.
Anyway, hit me up on the ad site if your interested.
Cheers.
All times are UTC
Page 1 of 1
Powered by phpBB® Forum Software © phpBB Limited
https://www.phpbb.com/